In the book Talent is Overrated, Geoff Colvin outlines what separates world-class performers from everyone else—deliberate practice. (Read previous entries on the subject here and here).
According to the author deliberate practice allows high achievers to perceive more, know more, and remember more. Top performers understand their field at a higher level and thus have a superior structure for remembering information. This enhanced consciousness is referred to as metacognition.
I erroneously suggested in an earlier post that high performers practice in order to obtain an automatic state of consciousness. Contrary to this idea metacognition is an enhanced state of consciousness that transcends automatic response. Automatic response is actually the enemy of high performance.
When a high-performing marathon runner competes she does not go into automatic pilot. She does not begin daydreaming about cool breezes and idyllic fields. The high-performing runner forms a superconscious model of what is happening – she might begin comparing her breathe to stride ratio. She might form a complex mental image of potential competition. The idea that high performers practice until their performance becomes thoughtless is erroneous —rather the practitioner slips into a heightened altered state many refer to as flow—which is a highly practiced state that becomes effortless by previous repetition—but consciousness is magnified.

In such a state high performers have a heightened sense of awareness of both failure and success and are therefore able to recalibrate their performance. Average performers remain clueless to their weaknesses and attribute their problems to forces outside their control. Because of such awareness high performers are in a constant state of evolution.
The book implicitly endorses the 10 year rule—often called the 10,000 hour rule—that it takes that long to become proficient in any given field. In general I agree with the theory although it is more applicable to chess, sports, and music. The visual arts present a more complex challenge to these theories which I hope to discuss in future entries.
Brad Teare – January 2015 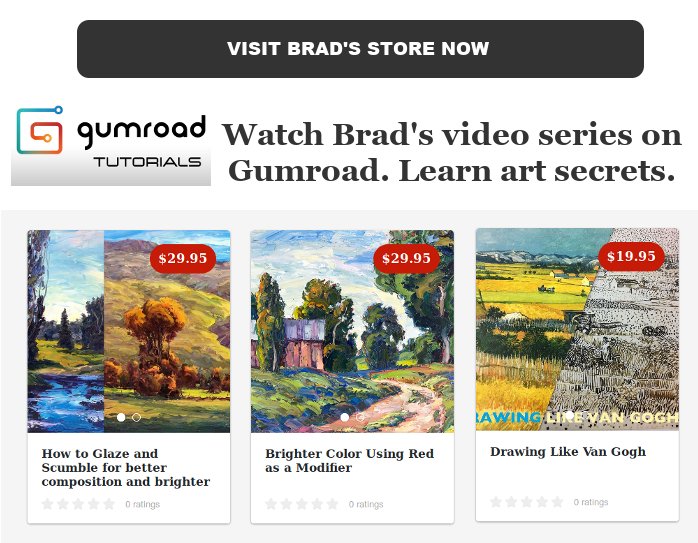