Skip to content
When research psychologist Anders Ericson was young he played chess competitively with classmates. One day he played against a boy he had beaten decisively in earlier games and who was known as a mediocre player. Yet this time the formerly mediocre player–considered one of the worst players in the class–decisively beat Ericson. The boy went on to win every game.

Ericson became obsessed with the transformation. How did the worst player become the best? He knew the boy had been practising and attending a chess club. But what was the mechanism that transformed his playing ability? Ultimately Ericson wrote the book The Road to Excellence that details his answer to such perplexing questions.

In my recent blog about the genius of Van Gogh I outlined what I thought were reasons Van Gogh was able to paint with such thick paint. I opened with his quote about his willingness to grapple with what he presently could not do. Determination was another trait that allowed Van Gogh to learn a difficult skill at a rapid rate.

Ericson describes another aspect of accelerated learning: solitude. But why is solitude an essential element? Ericson states that only when you are alone can you indulge in what he calls Deliberate Practise. Deliberate practise is identifying skills just beyond reach and striving to improve performance, recording progress, and then recalibrating the process. Exercise that is not deliberate reinforces existing negative patterns and fails to deliver the desired progress. Deliberate progress requires motivation, intense concentration, and focus on individual challenges. A final ingredient is described in the book Quiet by Susan Cain. Quoting Stephan Wozniak, cofounder of Apple Computers, the author writes:

I acquired a central ability that was to help me through my entire career: patience. I’m serious. Patience is usually so underrated. I mean, for all those projects, from third grade all the way to eighth grade, I just learned things gradually, figuring out how to put electronic devices together without so much as cracking a book….I learned not to worry so much about outcome, but to concentrate on the step I was on and try to do it as perfectly as I could when I was doing it.”

We are not limited in our art by our native ability. Thinkers such as Anders Ericson prove that what one artist can do, others can do.

I hope this coming year is filled with improvement and success. 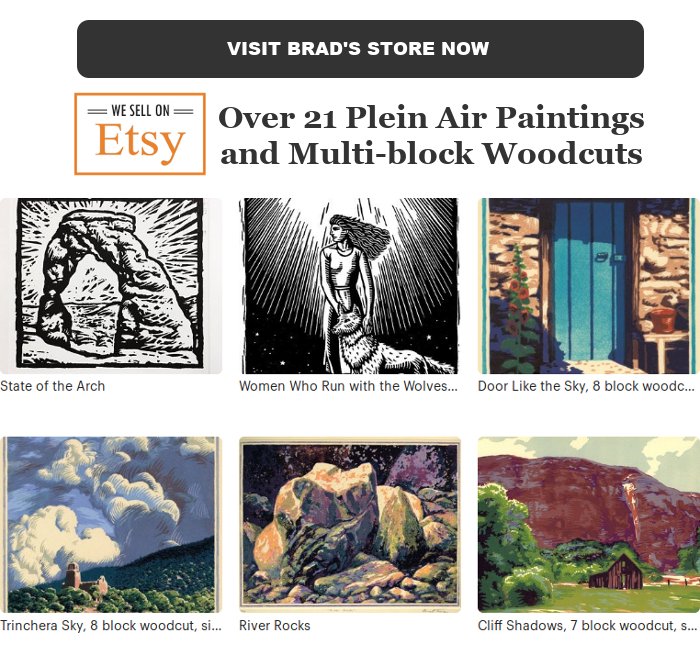